" Agrivoltaics makes it possible to increase the efficiency of land-use and the stability of farmers' income. 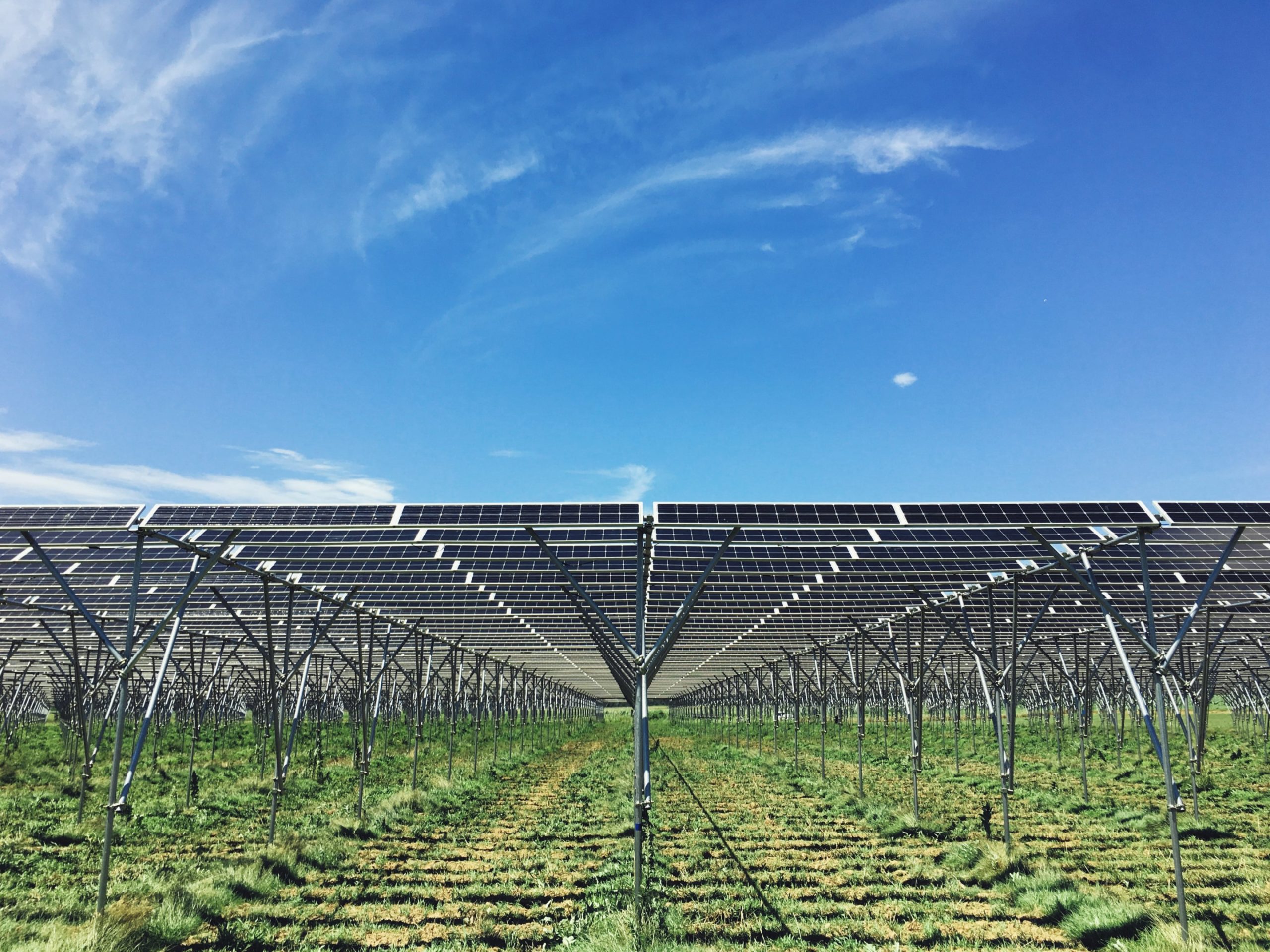 Many countries lack suitable areas for ground-mounted PV systems or try to reduce the sealing of land. Agrivoltaics can help to mitigate this dilemma due to its dual use of land characteristics. Agriculture and electricity generation can be carried on the same land, leading to an overall increased land-use efficiency.

Agrivoltaics contributes to climate change mitigation and climate change adaption. A rapid expansion of solar PV contributes to achieving climate neutrality. The solar PV panels provide clean energy and, at the same time, protect the crops underneath from increasing extreme and unpredictable weather events. Agrivoltaic systems can be designed to shield the crops from heavy rain and hail and reduce the adverse effects of frost and drought while increasing electricity generation capacity due to improved and cooler microclimate under the solar PV panel.

Efficient Use of Water

Water usage can be improved in several ways in agrivoltaic systems. Rainwater can be harvested with the help of gutters under solar PV panels. Especially countries with wet and dry seasons benefit from this because the balance of the annual distribution of water can be improved by using the harvested water during the dry season. Moreover, the irrigation needs can be significantly decreased because the solar PV panels’ shade helps the water stay in the soil longer.

Better Stability and Profitability of Farming

Many farmers around the world struggle financially. The sale of electricity from agrivoltaics can diversify and increase the income for those farmers. Farming communities with no access to electricity can benefit from agrivoltaics since it enables cold storage, irrigation pumps, and systems that help reduce post-harvesting losses. For example, generated electricity can be directly used to power an irrigation pump and cold storage on site. These make it possible to extend the growing season of crops, which will lead to better stability and profitability for farmers.

Protection of Biodiversity and Habitat

Biodiversity and habitat loss becomes evident as more and more solar PV is installed worldwide. Agrivoltaics can abbreviate this situation because it naturally incorporates the agroecosystem.

What we learned so far

Agrivoltaics provides many advantages over traditional ground-mounted PV systems and consequently gains traction in many countries worldwide. However, this momentum has not yet arrived in Africa so far. Currently, only a few pilot projects are planned or realized on the continent, even though the potential of agrivoltaics is remarkably high in arid climate zones under hot environments. Large-scale implementation of agrivoltaics could help alleviate the shortage of food, water, and electricity for the fast-growing population in Africa.

Our discussions with leading international and local experts revealed that many crops that show potential in agrivoltaic research projects in Arizona are also commonly cultivated in West Africa. Moreover, the opportunity to grow new high-value crops in Africa enabled by the changed microclimate and reduced irrigation needs under the solar PV panels was highlighted. So far, water harvesting, which can be included in agrivoltaic systems, is not yet employed broadly in the Sahel, according to Dr. Ibrahim Togola from the Mali Folkecenter and could bring further benefits to farmers in the region.

The prospects for agrivoltaics in Africa are encouraging but still have to be confirmed by more regional pilot projects. Demonstration projects with suitable business models must show the feasibility and benefits of agrivoltaics to a broader audience and convince the public and private sector to enable a large-scale expansion.

Institute for Sustainable Energy Policies is pleased to invite you to the series of webinar on “Farming meets solar power in Africa: food and energy security for sustainable African communities towards post COVID-19 society” co-hosted by Mali-Folkecenter Nyetaa. All previous webinars are archived as follows. Feel free to catch up the latest discussion on the agrovoltaics. 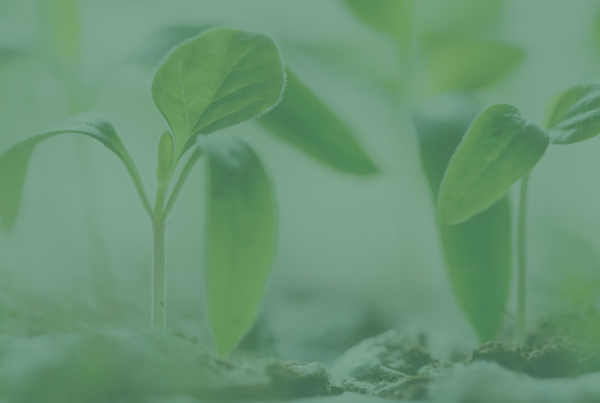 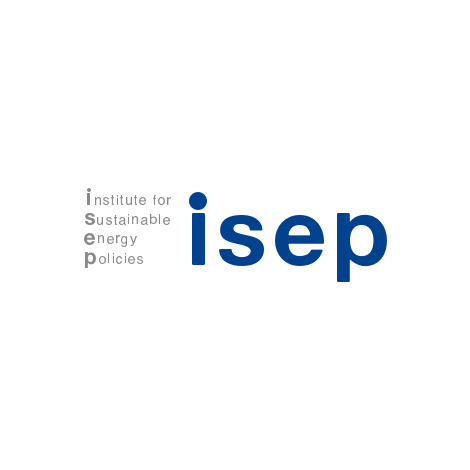 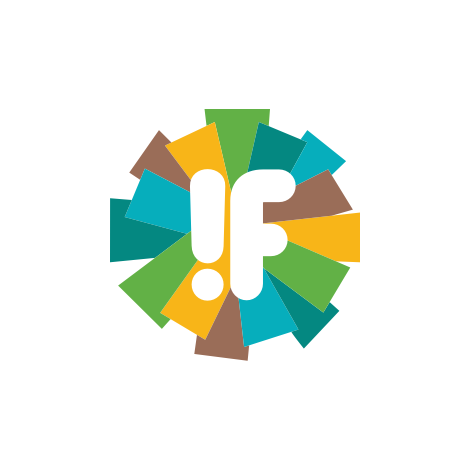 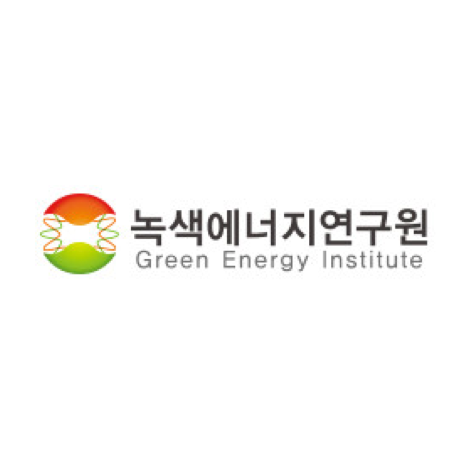 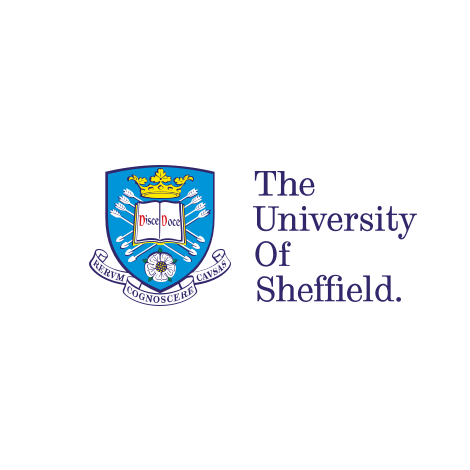 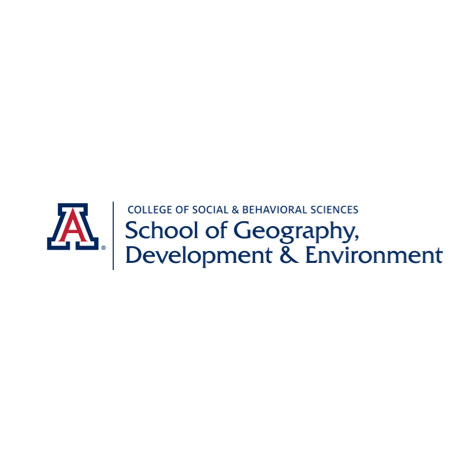 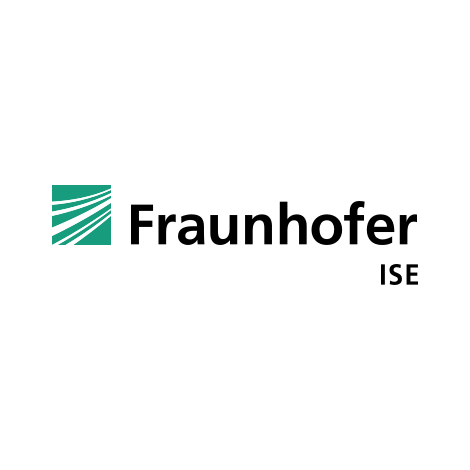 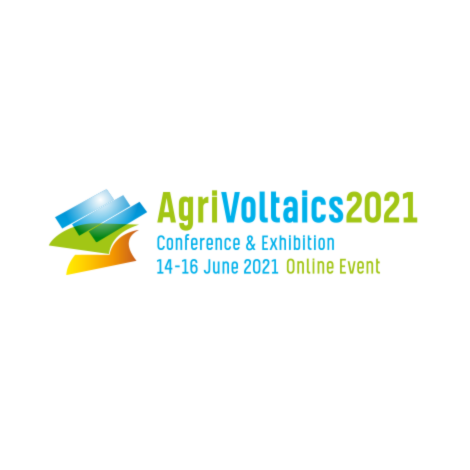