Opinions on “The Basic direction of electric power system reform”

The basic direction of this reform is groundbreaking and will start a new era. It states very important directional characteristics as below and specific methods.

We request you review the following points in order not to skew the reform.

Details of each point are as follows.

1. Separation of basic direction and each method presented at the committee

For example regarding “securement of reserves”, the basic direction report says it will be imposed on retailers (it is the case at PJM* in the US). Specific methods are not discussed nor decided at the committee. In Europe, it is the TSO who has the obligation to secure reserves.

PJM adopts the functional unbundling of transmission as ISO. The basic direction report should clearly state it does Not necessarily recommend ISO type unbundling.

2. Multidirectional study of the unbundling

In the basic direction report, the unbundling is discussed only in transmission and distribution as a method to secure neutralization. Separation of the generation departments as well as separation of the retail departments also should be presented in order to secure stronger enhancement of competition and new entrants.

3. Getting rid of dependence on conventional large scale power generation

The basic direction report should state that the VPP (virtual power plant) system shall be immediately introduced, if new entrant power companies have difficulties in securing capacity or if competition is not enhanced enough after ongoing small reforms.

There are many important points that have not been discussed because of the time restrictions at the committee. The points described in the basic direction report are to be made in detail within this year. Other points which were not discussed at the committee also should be discussed in detail in public.

The importance of electricity system reform is thoroughly described in the basic direction report. We hope the basic direction shall be legislated in the next fiscal year based on transparent and fair discussion by neutral third parties and the reforms are not turned back. Furthermore power companies should undertake reforms right away to do what they can under the existing laws. 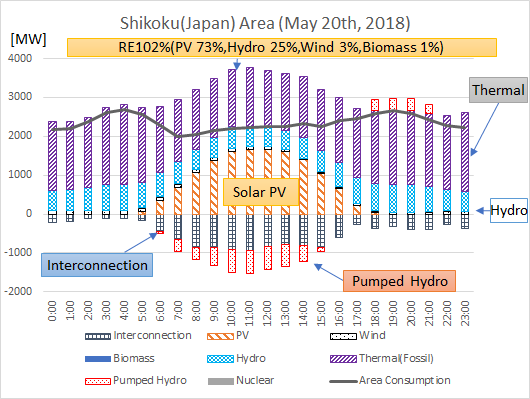