Interview – Tetsunari Iida on the Renewable Future of Japan 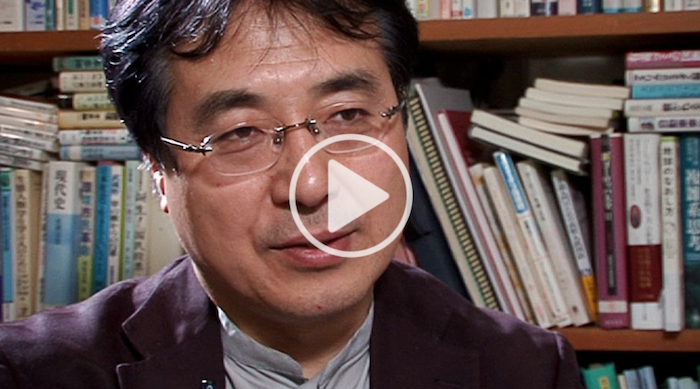 Tetsunari Iida on the Renewable Future of Japan

Tetsunari Iida has a radical but straightforward idea — that Japan can go 100% renewable. He has been anti-nuclear and pro-renewable energy for decades. In order to take this idea forward he was instrumental in founding, in 2000, the Institute for Sustainable Energy Policies (ISEP), an independent think-tank that promotes participatory based energy policies at the local, national and international levels.