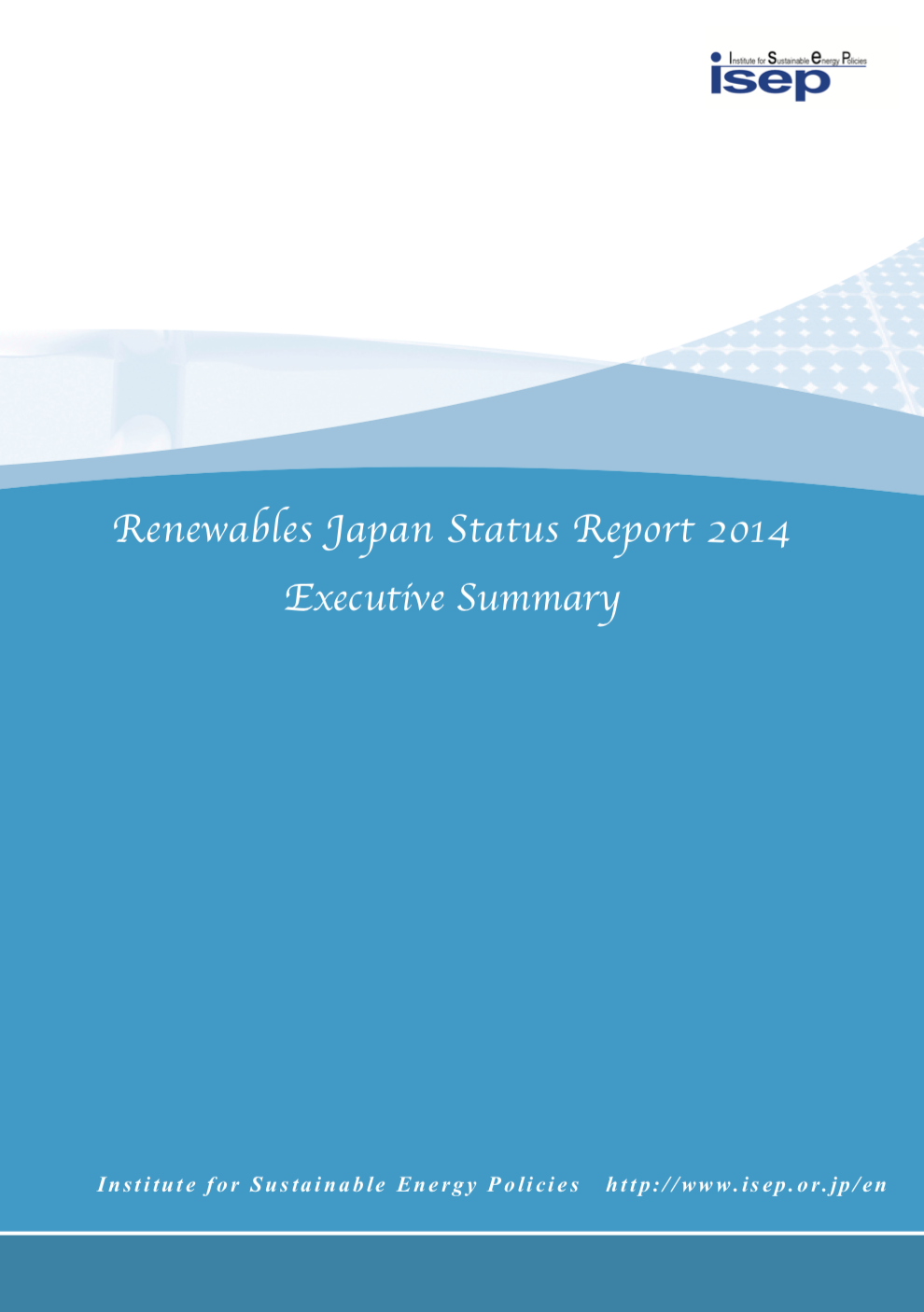 Main report of this summary was made possible with the financial support of Environmental Restoration and Conservation Agency Department of The Japan Fund for Global Environment.

Disclaimer: The views expressed in this report do not necessarily reflect the position of ISEP. Although information given in this report is the best available to the authors at the time, ISEP cannot be held liable for its accuracy and correctness. The report is subject to revision in the future.