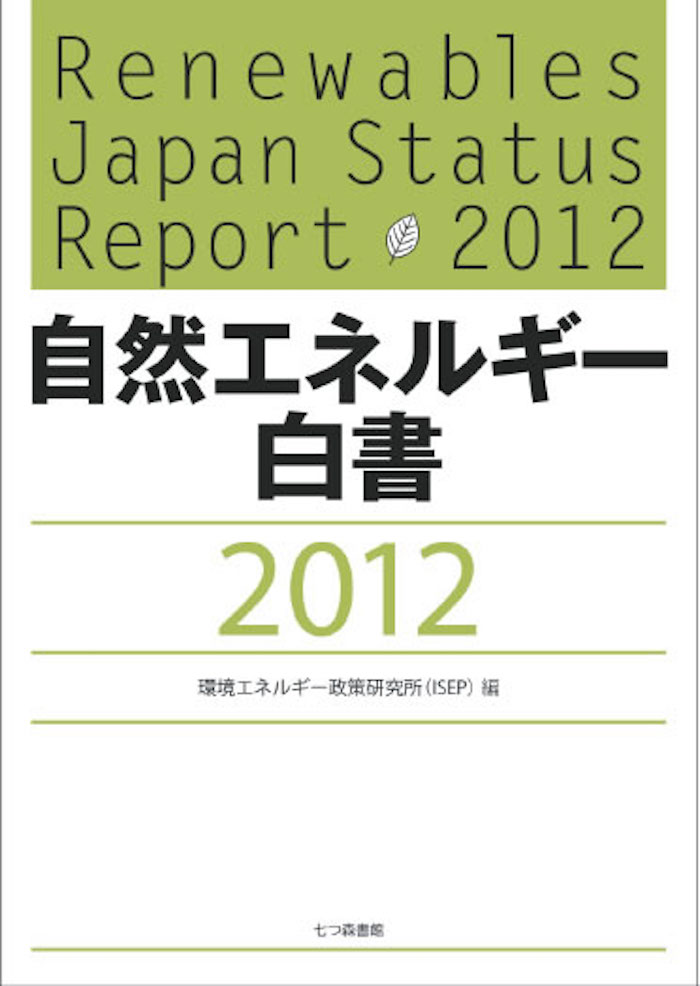 The severe nuclear disaster at Fukushima Daiichi nuclear power plant caused by the huge earthquake and the massive tsunami in March 11th, 2011 brought about controversies over the safety of nuclear plants. Uncertainty about the safety of nuclear power, as well as the energy security issue that arose from planned load-shedding, have caused widespread reconsideration of electrical liberalization that would separate transmission from power production. The Ministry of Economy, Trade and Industry has organized committees to discuss the current energy market system and the need for its reformation, especially when major electric utility companies are monopolizing the market. The decision is expected to be made around the summer of 2012, and if that’s the case, then the measures will be implemented by the end of the year.

Nuclear power was introduced as an alternative energy resource with no CO2 emission in the early 1960s and flourished until the Chernobyl accident in Ukraine (former Soviet Union), which created uncertainty regarding supposedly risk-free operation of nuclear power. The Chernobyl accident incited countries in Europe to raise concerns about the safety issues of nuclear power; even so the accident in Japan is considered a turning point from which global energy policies have been subjected to reassessments. The drastic growth of renewable energy is largely attributed to supportive policies, and setting targets for the long term is going to be important for further spread of renewable energy.

The renovation of the fundamental energy policy and current power distribution system has resulted in slow progress in initiating a governmental scheme to reduce the threat of climate change. The National Policy Unit declared at the ‘Energy and Environment Council’ held in December 2011 that they would come up with measures for global warming while backing energy mix options that would tackle global warming while attaining the energy security. They also plan to develop long term scenarios, along with an assessment of possible impacts of their decisions on the livelihood of citizens and the economy.